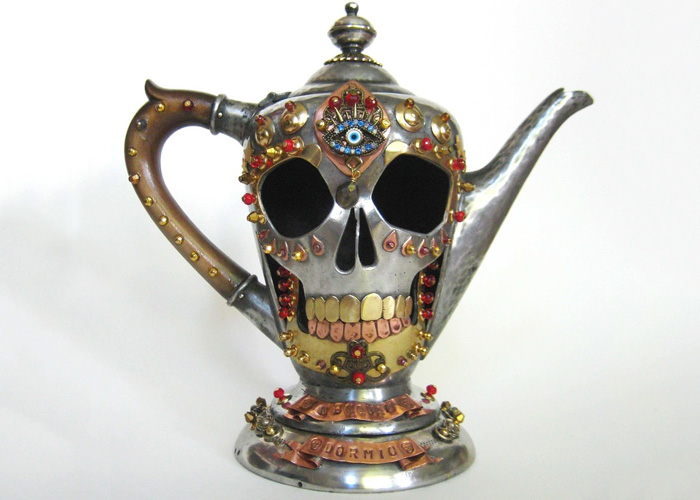 Gallery with alias: oct not found

The meaning of ‘reliquary’ (from Wikipedia):

“A reliquary is a container for relics. Relics may be the purported or actual physical remains of saints, such as bones, pieces of clothing, or some object associated with saints or other religious figures. Relics have long been important to Buddhists, Christians, Hindus and to followers of many other religions. The term is sometimes used loosely of containers for the body parts of non-religious figures; in particular the Kings of France often specified that their hearts and sometimes other organs be buried in a different location from their main burial.”

I have always been fascinated by these objects, which come in all shapes and sizes from jewellery to full sized altars. Often pricess, created by skilled craftsmen in specialist workshops from the most precious materials, for both personal worship and for show, for the rich and the pilgrims. Nowadays we often don’t even know who the remains belonged to, or at the most we can see a label, but who was Saint Drogo? Or Saint Erasmus, and what did they do to deserve this kind of veneration?

However much I believe that organised religions are a societal myth, I’m still drawn to the idea that we can have personal saints or gods, called up when we need them, and I thought I might make a series of reliquaries. Teapots lend themselves very well to the shape of a skull so I thought I would begin there and see where I got to.

← Temple Skull Monster from the deep →